WHERE DO MALAYSIAN ELECTRONICS GO?

Malaysia is one of the world’s leading exporters of the computer chips that sit inside pretty much all electronic equipment on the market today. It is, however, not easy to trace where exactly all those Malaysian chips end up. 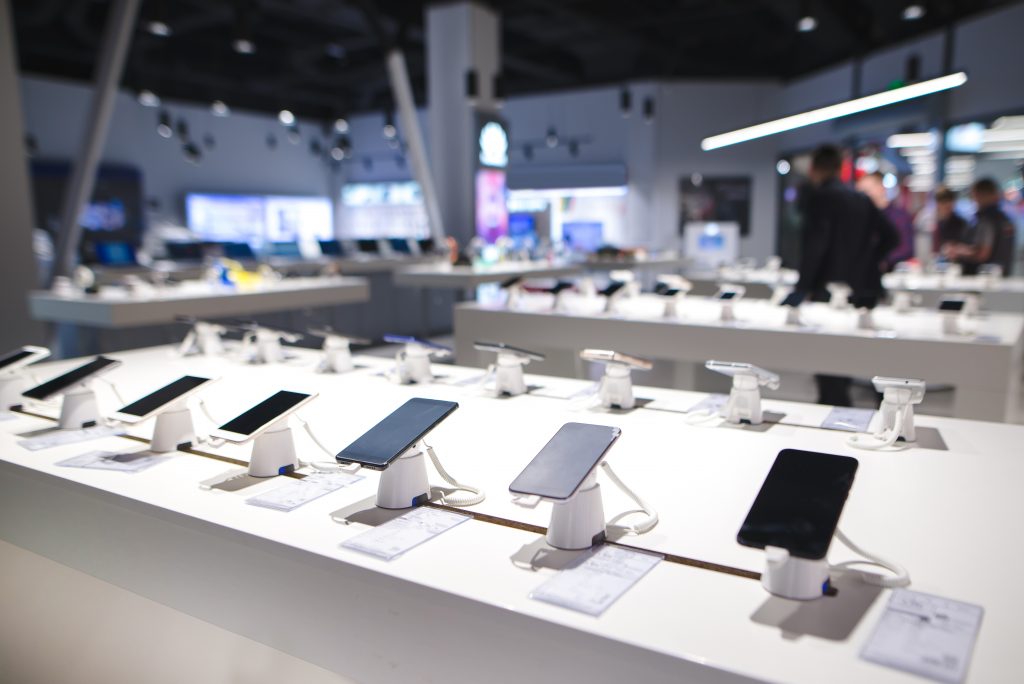 Computers, telephones and other ICT devices are made by hundreds of smaller components and subsystems which all have their own, separate and complex supply chain that has already taken them across numerous countries before they are assembled and finally shipped to reach consumers.

So while Malaysia exports thousands of tons of electronic goods each year, it is not that easy to trace where it all ends up.

However, for the past years, the majority of Malaysian produced components have been shipped to China, Hong Kong and Singapore, mostly for use in the assembly line industry. From here, the assembled components may well be re-exported for further assembly in some of the same countries, or they may eventually be shipped to consumer markets – for example to Europe which gets most of its electronics supplies from East Asia.

CENTRAL TO EVERYTHING THAT IS MODERN

Malaysia’s electronic exports can generally be divided into three main categories: Semiconductors, computer peripherals, and consumer electronic, with semiconductors or microchips being the single electronic item that Malaysia exports the most of.

For the past two years, Malaysia has been the world’s biggest exporter of semiconductors to the US and only came second to China in exports to Germany, Austria and Japan according to the UN Comtrade.

While the big electronic companies with well-known brand names once manufactured their own products, most of these companies now engage a number of contractors who are responsible for tasks such as design, manufacture and packaging and these again engage subcontractors along their production networks.

Semiconductors pass through their own complex supply chains, before they eventually end up in pretty much all electronic equipment on the market today.

“They’re still central to everything that’s modern or electronic, whether you’re driving a car, or surfing the internet, or using a supercomputer—everything is ultimately based on a semiconductor, and lots of them”, as Jimmy Goodrich, vice president of global policy at the Semiconductor Industry Association, has told the business news organization Quartz.

INSIDE THE WORLD’S BEST-KNOWN DEVICES

But as with the supply chain of any electronic component, you cannot state that the semiconductors are solely ‘made in Malaysia’. Actually, the Malaysian factories are often just completing components that have already been made in other countries, explains Timothy J. Sturgeon, an expert on ICT supply chains and Senior Researcher at Massachusetts Institute of Technology.

“Malaysia’s highly vaunted semiconductor industry —  aside from a few plants — mainly consists of plants that ‘package’ bare chips made elsewhere, mainly in Taiwan, Singapore, and the US. Many, if not most of the assembled chips and sub-systems, then go to China, where they are incorporated in final products, many of which are then exported to global markets”, Sturgeon tells Danwatch.

That is also the case for the Possehl factory where Danwatch exposed working conditions that seemingly constitute forced labour. The factory for example offers stamping, plating, and packaging of parts for semiconductors and provides services to other semiconductor factories in both Malaysia, Singapore and The Philippines.