WHAT ARE THE RESPONSIBILITIES OF THE INTERNATIONAL ELECTRONICS BRANDS?

Though European and international electronics companies are only buying components from subcontractors in Malaysia, the brands have a responsibility for the working conditions throughout their supply chain. 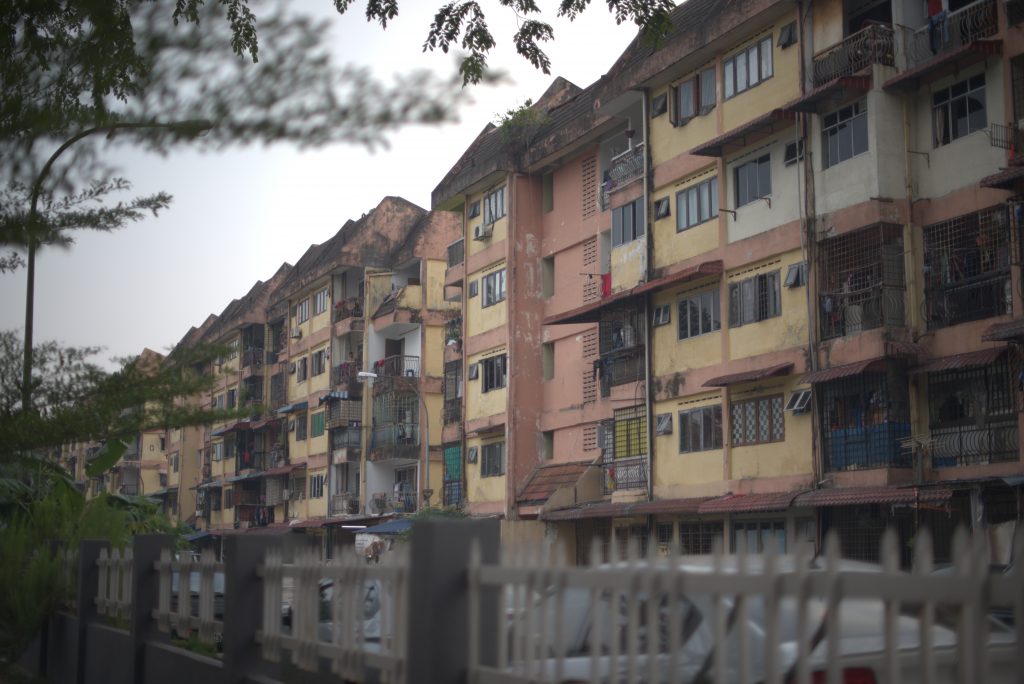 Throughout the investigation on labour rights abuses in Malaysia, Danwatch detected a number of breaches of Malaysian national law. For example, the Malaysian government already passed the Passport Act in 1966 which prohibits the confiscation of passports.

The UN as well as the OECD have guidelines for how companies should asses potential human rights violations and both say that corporations have a responsibility to counteract breaches of human rights throughout their supply chain.

The UN Guiding Principles on Business and Human Rights require firms to do a so-called human rights due diligence which aims to prevent, mitigate and account for how the company plans to address their impacts on human rights, explains Andreas Rasche, Professor in Business on Centre for Corporate Social Responsibility at Copenhagen Business School.

“When done correctly and comprehensively, the brand name company should identify relevant risks in their supply chain; even if supply partners reach further down”, he says.

“So, in your case with electronic brands sourcing from Malaysia, there is a responsibility as long as the work of the suppliers directly relates to products, services or operations of the brand name company”.

The OECD have a similar approach which requires its members to build systems to assess and identify risks and which recommends that companies flag enterprises or activities that operate in high-risk regions or sectors.

In other words, the international brands should be extra cautious when sourcing from an industry such as the Malaysian electronics sector, where widespread labour rights abuses have been well-documented. That means the companies should be even more clear about the due diligence they have done prior to engaging in Malaysia.

But judging from the comments that Danwatch received from the international brands concerning their operations in Malaysia as well as the brands’ own websites, Andreas Rasche notes that it is unclear if they are doing the proper due diligence.

When asked about allegations of forced labour amongst the contract workers at their Malaysian subsidiary, the spokesperson from the Possehl Group for example solely responded to how Possehl were compensating the workers with their outstanding salaries, before he added that the Malaysian factory “is convinced that it has fully observed all regulations and legal requirements”. This is not sufficient according to Andreas Rasche.

“When they claim that they believe they have complied with all regulations, they neglect that international labor law also has clear regulations around forced labor”, he says.

“Their response to the wage issue is fair and right, but I also believe that we have to expect that such companies have a process in place in order to fully monitor working conditions at subsidiaries which are at risk for labor rights violations”.

Andreas Rasche furthermore points to the comments that Toshiba and Panasonic provided after Danwatch engaged them about labor rights abuses at a Malaysian factory which the brands were both sourcing from. At first, the comments suggested that the brands alone trusted the statements they received from their Malaysian supplier – even though this statement contradicted Danwatch’s interviews with factory workers.

“When the companies get hints like the one from you, they need to do a somewhat deeper investigation”, Rasche says and adds that the situation should call for an independent audit, even though such audits are never any guarantee either.

“Based on their second response, Toshiba seems to be doing that now,” Rasche tells Danwatch and then points to the second response from Panasonic in which the company says it will now “consider” doing a survey that does not rely solely on the supplier’s information.

According to the UN Guiding Principles on Business and Human Rights, the state should protect human rights while businesses should respect them – also when the state fails.

The UNGP requires corporations to take responsibility for their potential negative impacts on human rights throughout their supply chains.

More specifically, companies are expected to have:

– A policy commitment to meet their responsibility to respect human rights

– A human rights due diligence process to identify, prevent, mitigate and account for how they address their impacts on human rights

– Processes to enable the remediation of any adverse human rights impacts they cause or to which they contribute.